Participation is free of charge but for organisational reasons, registration is recommended.

The first registrants of the conference will receive free gadgets of the project!

The live event has ended, but you can rewatch it on our facebook page!

+++ LIREA: A European Project to improve the integration of Trafficking Victims from Third Countries of the European Union. Numbers, Stories, Testimonials and Future Scenarios. 25 - 26 October 2021.

The LIREA (Life is REborn from the Ash) project is a project co-financed by the European Program line AMIF (Asylum, Migration and Integration Fund). It is possible to create a model that integrates – socially and professionally – the victims of trafficking?
This is what the LIREA project wanted to investigate, producing a Best Practice model that involved Associations, Universities and Civil societies in Italy, Malta, Greece, Cyprus and Austria.
The leader of the European LIREA project is CISMe – Cooperative for innovation and development of the South – based in Reggio Calabria in Italy.

The ambition of the project was to work with a “two-way” approach. The activity involved both the stakeholders of European countries and the victims of trafficking from Third Countries.
The methodology was based on the multi-agency and multi-professional approach that places people at the centre of the care relationship. The gendered approach is important as a specific need for women who are also victims of trafficking.

Trafficking and sexual exploitation are increasingly forced by migratory phenomena, and the reception system is increasingly becoming an interface with women who hide a situation of violence and exploitation already in the country of origin and which is perpetuated in the Country of Arrival.
This seems to be the starting point for a change of methodological and normative paradigm in research and analysis regarding the theme of Trafficking in Human Beings (THB).

On the occasion of the Final Conference (to be held online), the Stories of Trafficked Women will be shared, the numbers that the project can proudly boast will be told and future possible scenarios will be prefigured.Representatives of some Third Country Embassies and Chambers of Commerce will participate in the event. We would like to point out the question time with the international and national Press.

LIREA project started from the idea that the integration of migrants, especially of victims of trafficking, is a complex process that begins from social rehabilitation and pass-through economic inclusion. In these terms, we want to ensure full integration in hosting societies and in the labour market in a long-term impact.

What have we done? What are our expectations for the future? 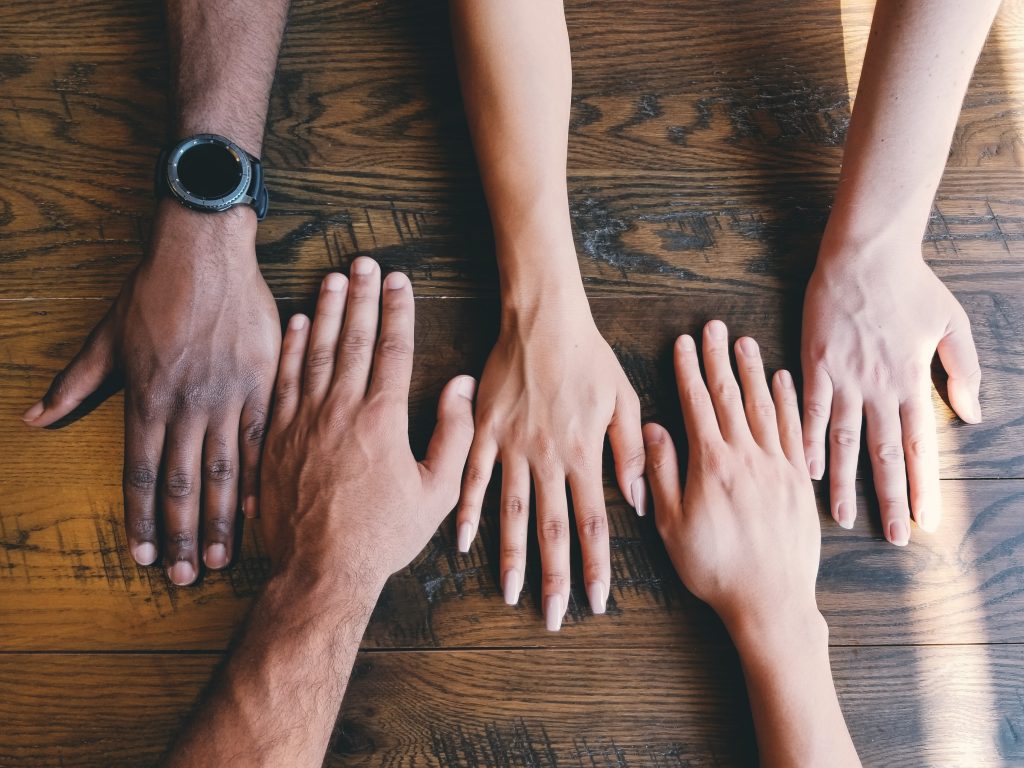 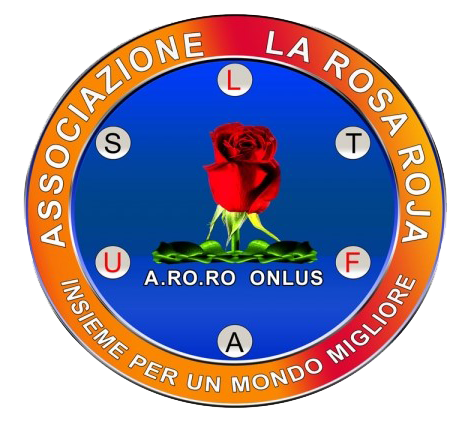 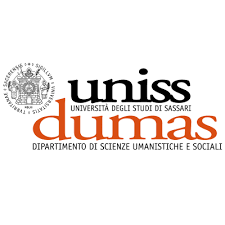 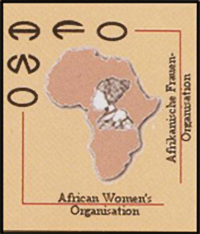 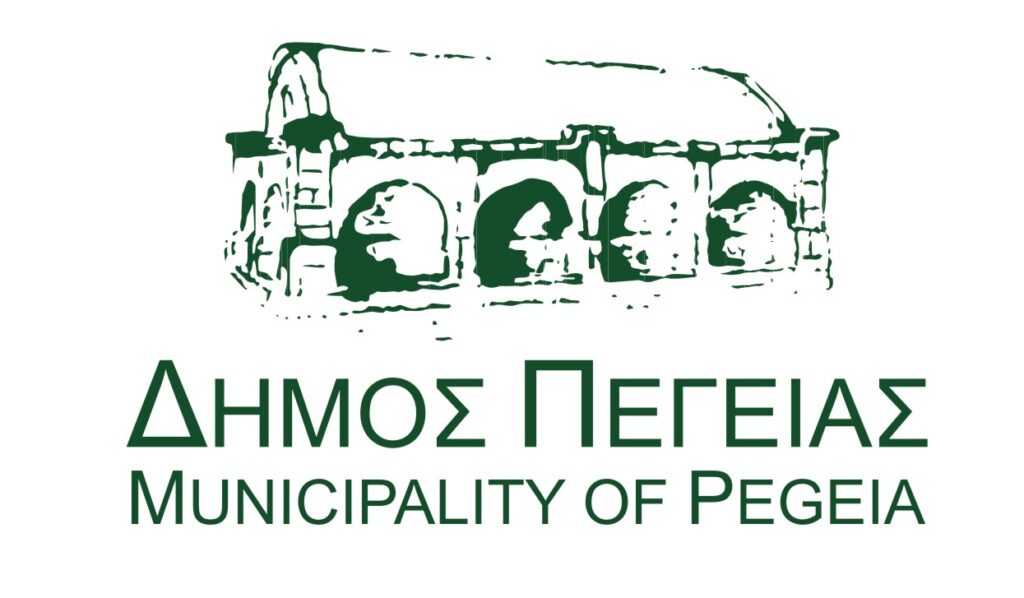 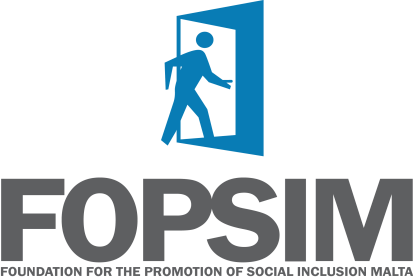 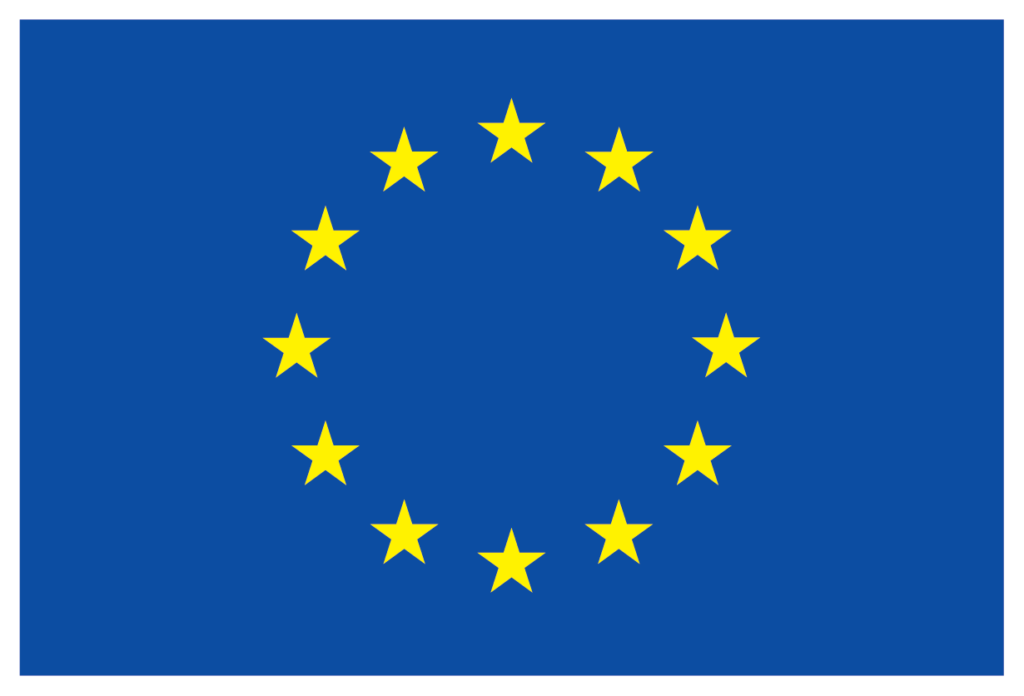 LIREA (Life is REborn from the Ash) is a project co-funded by European Union’s program AMIF (Asylum, Migration and Integration Fund)